Ever since Titleist released their Pro V1 and Pro V1x golf balls there has been much debate to which one is better. Or more importantly which one is better for MY game.  It’s very important that every golfer chooses exactly what suits them best but rather than guess with a $5.00 golf ball, we will give point out the differences between the two and make sure you have all the information you need to make an informed decision. 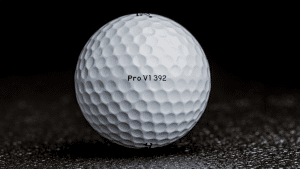 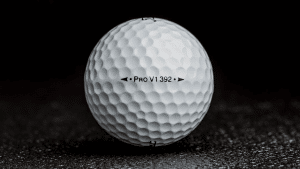 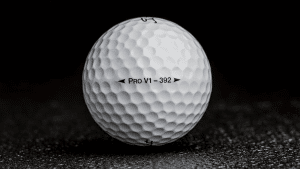 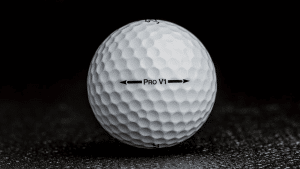 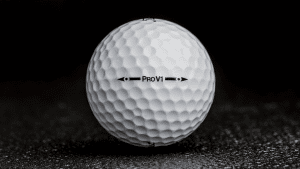 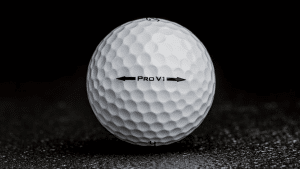 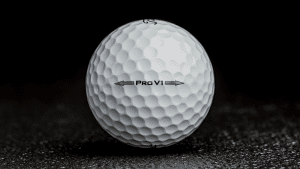 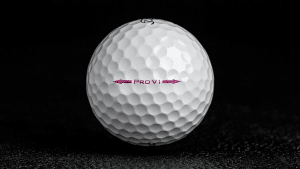 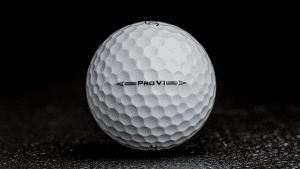 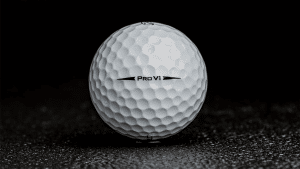 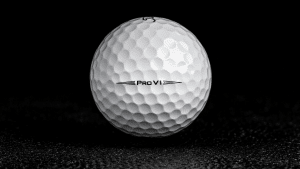 How does the Pro V1 vs Pro V1x compare? 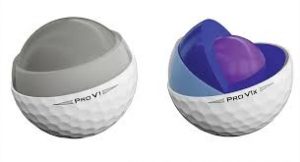 We don’t need to get too technical in the details but at the same time we need to make sure there is good understanding of exactly what the differences are.  So we will take a look a them quickly.

We know that the Titleist Pro V1 and Pro V1x are designed to leave the clubface faster with more ball speed and a lower long game spin which gives more distance.  In addition to that you get the best short game control and these golf balls will help golfers shoot lower scores! 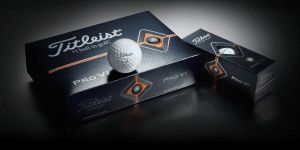 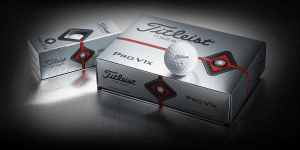 So what does that mean to the average golfer?

There is no other feeling that a golfer feels when playing a Titleist Pro V1 vs Pro V1x golf ball.  The emotions of playing the best cannot be compared.  But that doesn’t mean it’s easy to pick which golf ball is best for your, right?!  Right.  So we are going to give you a few thoughts that may help you make that decision.  If not, give both a try, they are guaranteed!

Here are some key factors when choosing the Titleist Pro V1 vs Pro V1x golf ball:

No matter which golf ball you pick, you can be assured that you are selecting the best golf ball in the world.  The majority of tour players use either the Titleist Pro V1 vs Pro V1x golf ball and they have the ability and means to make an educated decision.